We are glad to introduce you our proposal for an amazing experience of Tivoli.

This small Town, less than 40 minutes from Rome is home to 2 of the most breathtaking UNESCO heritage sites of Italy: Villa Adriana and Villa D’Este.

We will leave behind the Eternal City to enter an oasis of peace, in order to explore the sumptuous Villa of the emperor Adriano. It was entirely designed by him, with its two swimming pools, the thermal baths and the private circus planned for the biga games.

After that, we will go to discover the beautiful Villa D’Este, a real jewel from the sixteenth-century. Villa D’este is famous for its 500 fountains inside, strongly desired by the eccentric Ippolito D’Este, a cardinal who really loved the Dolce Vita.

We will pick you up at your accommodation with our Mercedes Limo van, and we will head towards Tivoli. Here our day tour will begin by exploring the ruins of the emperor Adriano, a philosopher, an architect and a traveller enthusiast. The villa was projected by himself and boasts all the architectonic elements that had amazed him during his trips among the regions of the Roman Empire. The Villa outside Rome was his favourite shelter when he was back in Rome from the long journeys throughout the empire. He chose Tivoli for its healthy spring waters and the peace and serenity that he really loved to enjoy, among pleasures, art and sumptuous games.

Our guide will take you to admire the different spaces of the Villa and I will personally show you my private pictures of the Villa in the recent past. In this way you can have a flavour of how it looked like in the 120 d.c when the emperor was there. Well, at least we will have more elements to imagine it.

On the way back we will climb the hills surrounded by olive groves and we will coast 2 amazing waterfalls that bring the water from Villa D’Este, our second stop. A great point of view to admire the amazing landscape of Tivoli, framed by the olive trees.

Villa D’Este is situated on the hearth of the medieval village. With our guide we will explore the rooms of the cardinal, that boasts beautiful frescoes. But above all, we will admire the fountains inside, starting from the 100 different faces of the monkey, from which the water flow. The first is the one dedicated to Rome, while the last one is called “the fountains of the owls”, a jewel of smart engineering. We will admire also the golden alcoves and even the italian-style garden with more than 300 different type of plants and trees which come from the Americas and Europe.

After the visit of Villa D’Este, we will take time to relax and have lunch in Tivoli. We suggest a restaurant called “La Sibilla”, one of the most beautiful restaurant in Italy, located next to the Temple of the Sybil, and the ruins of an ancient Roman villa. The restaurant serves a real tasty local food and boasts an amazing view of the Tivoli’s waterfalls. The mouthwatering experience is worth the tiny  price per person which is only about 30 euros.

The alternative is a Pizza slice and a walk among the streets and the craft workshops of the medieval village. After lunch we will go back to Rome, and we will drop you off at your accommodations, with the confidence of giving you an unforgettable day. 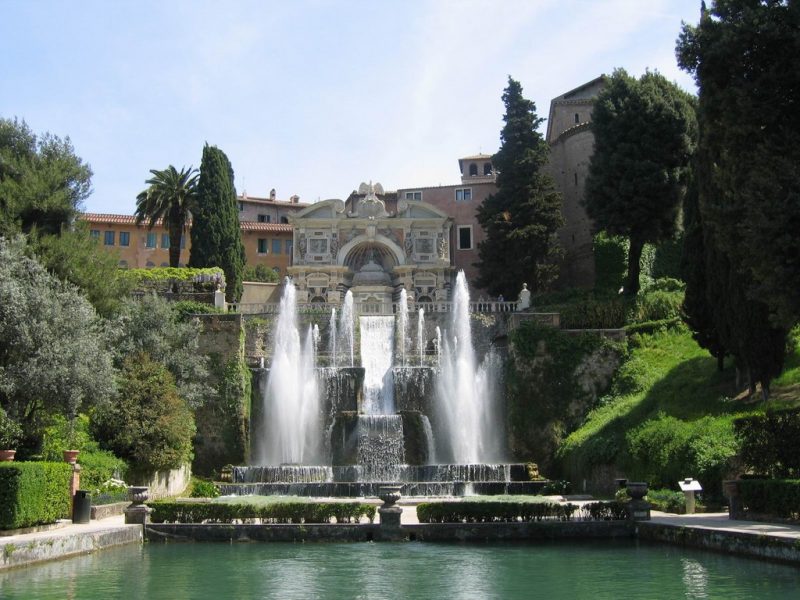 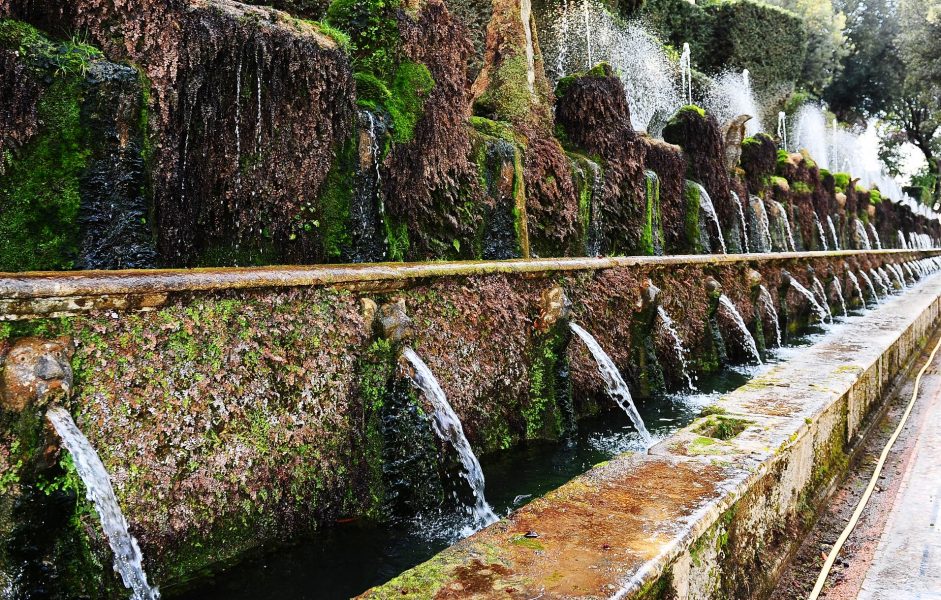 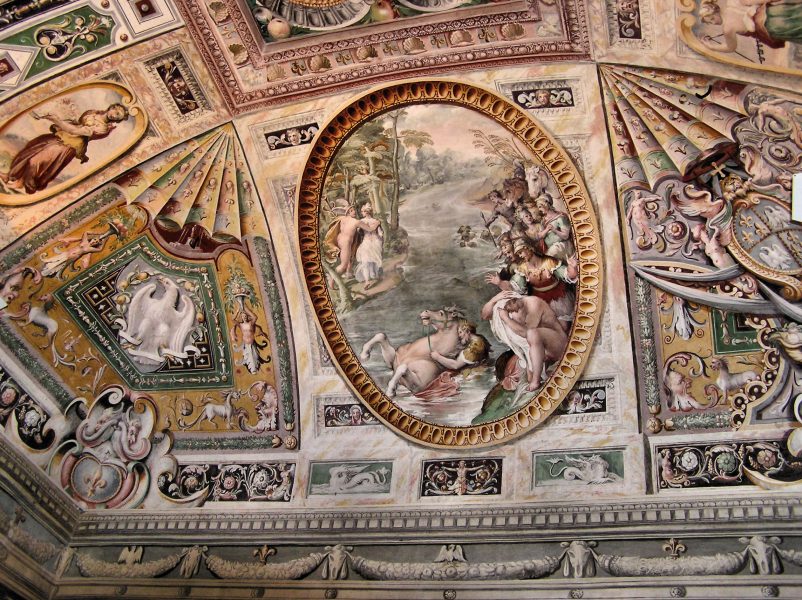 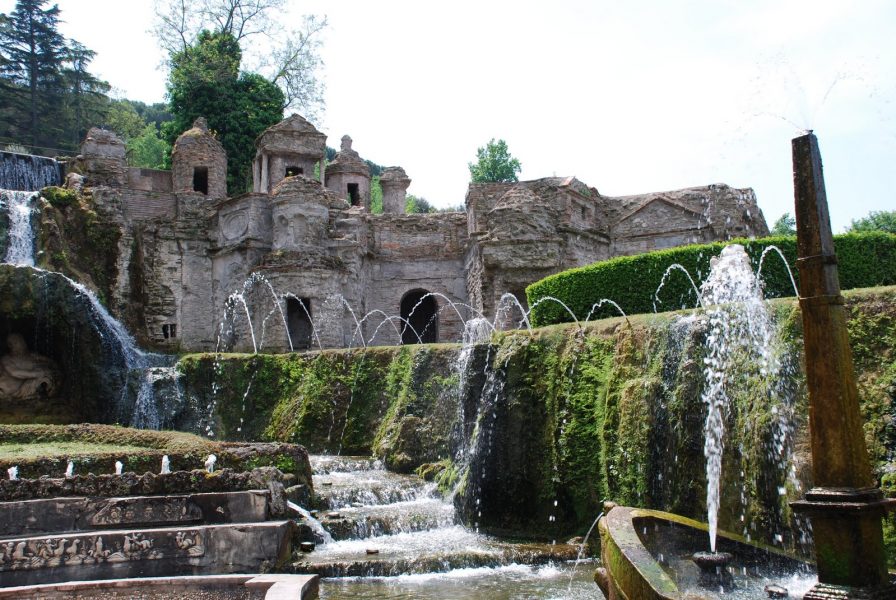 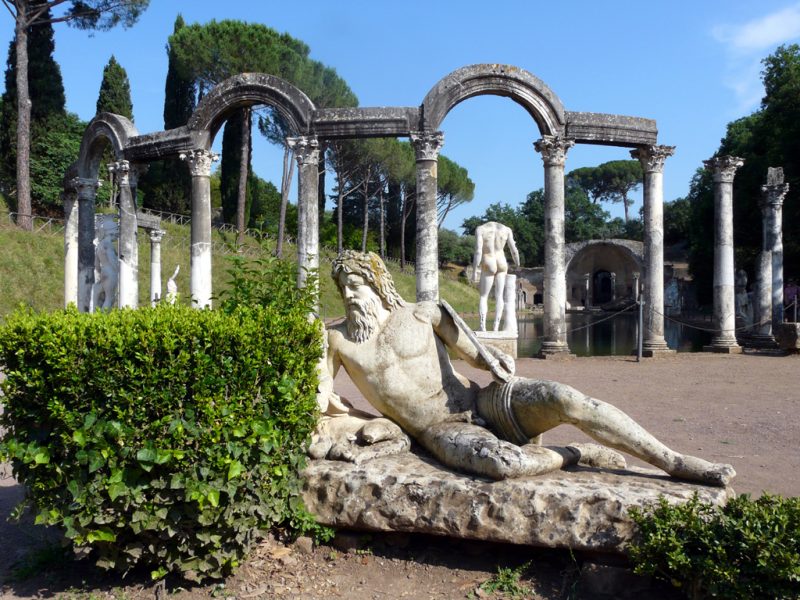 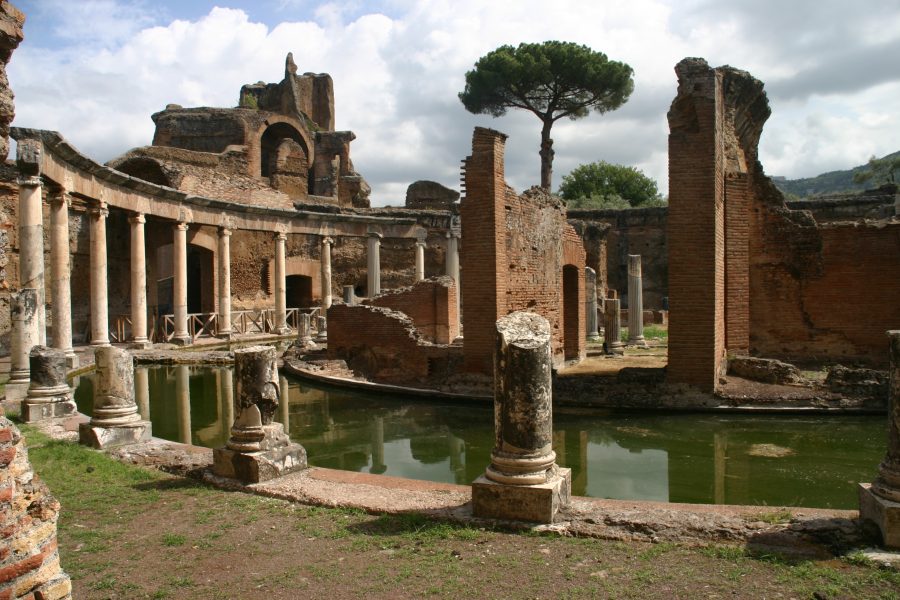 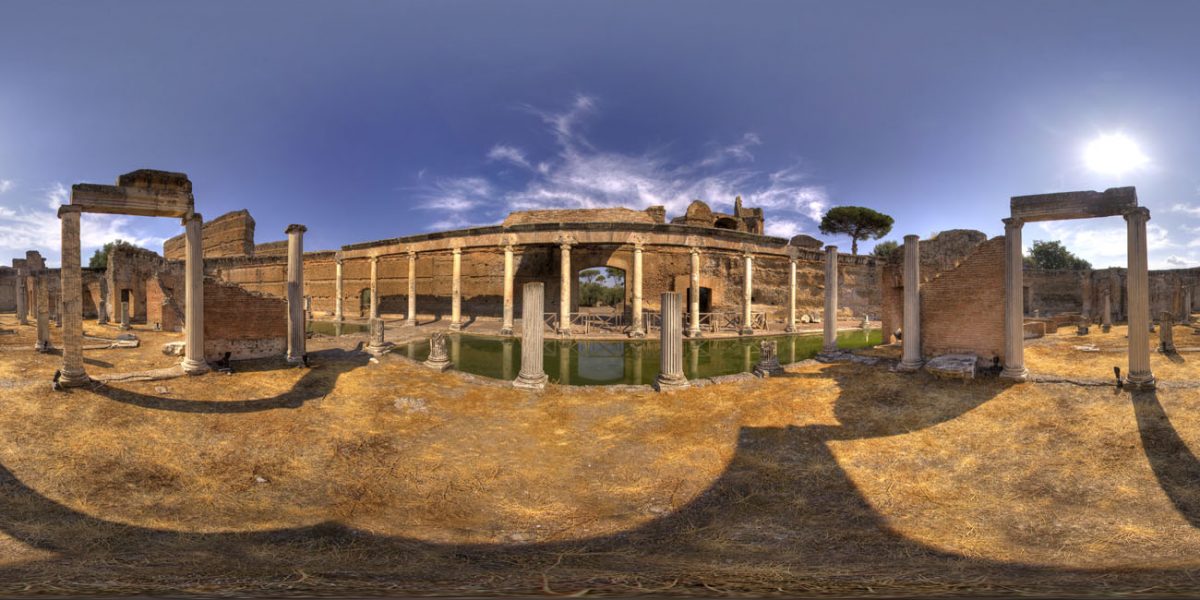 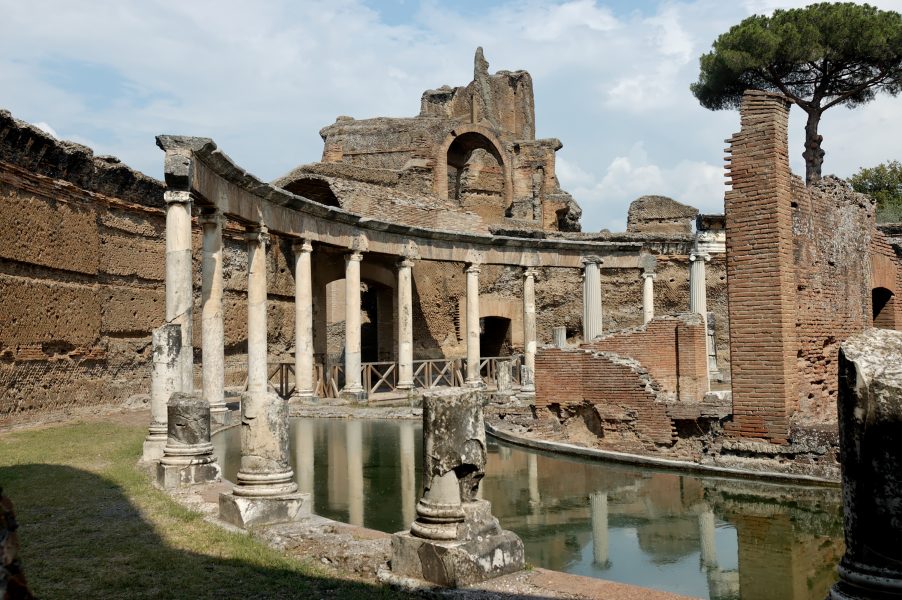 Enjoy the tour with maximum comfort

Things to know about our tours 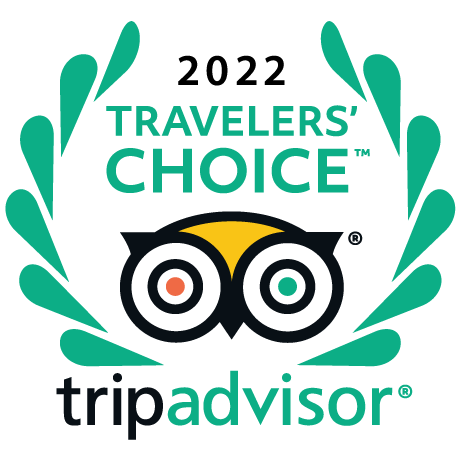